Apple Rumored to launch AR and VR products by 2020 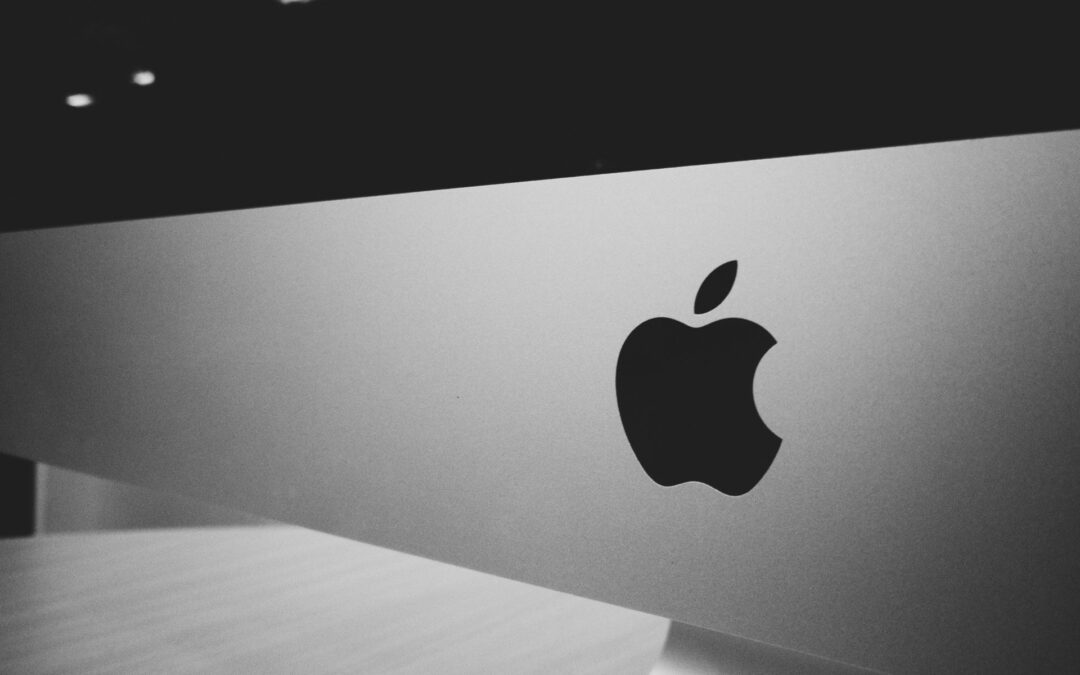 Apple is rumored to be launching new Augmented Reality (AR) and Virtual Reality (VR) products by year 2020. They have been researching this technology for over 10 years, but with the increase in popularity and demand of this technology, insiders report that they have hired hundreds of new employees to a research unit dedicated to finding ways AR and VR can be implemented in future products. To those who do not know the difference between Augmented and Virtual Reality,  Augmented Reality (AR) is when you have a modified view of the real world while VR is when you are fully immersed into the virtual world. In other words, with VR you cannot see anything in the real world while in AR you can still see the real world around you.

The rumors and hype surrounding Apple creating new products with AR and VR capabilities does have merit since Apple has acquired multiple VR and AR companies since 2015. Some of these companies include Metaio, VRvana, Primesense, Faceshift, and FlyBy Media to name a few. Metaio was a AR startup that created an AR app that allows you to create AR scenarios in just a few minutes. Last year Apple acquired VRvana that created a mixed reality headset called Totem but it was never released to the public. Primesense is a 3D body-sensing firm. This acquisition sparked many conversations that motion sensing capabilities for Apple TV but it was never implemented. Faceshift uses 3D sensors to capture facial expressions and transformation your face into an animation character. Lastly, FlyBy Media created an AR app that allows messages to be seen on real world objects.

AR has surpassed Apple’s self-driving car initiative, as Apple’s biggest priority behind the iPhone per market speculation. Further evidence of this is a statement Tim Cook, CEO of Apple, made about AR/ VR saying “it’s something we’re doing a lot of things on behind that curtain that we talked about.” “I view AR like I view the silicon here in my iPhone, it’s not a product per se, it’s a core technology. But there are things to discover before that technology is good enough for the mainstream.” Several sources also claim that Apple is working on a headset capable of running both AR and VR applications. The rumors are that Apple’s headset would connect to a dedicated box, resembling a PC tower containing short- range wireless connection. Apple’s technology will be similar to the recent windows mixed reality headsets that have the sensors built into the headset.

There is also talk about Apple creating AR smart glasses. The smart glasses would be different than the full blown headset needed for VR capabilities because you wouldn’t need to have the glasses fully enclose your eyes. Apple has refused to comment on any of these speculations of current projects, however, Tim Cook has said “I can tell you the technology itself doesn’t exist to do that in a quality way. The display technology required, as well as putting enough stuff around your face — there’s huge challenges with that.” “We don’t give a rat’s about being first, we want to be the best, and give people a great experience.” Apple’s main priority is to bring the best product to the market, even if it means taking longer than their competitors such as Microsoft, HTC, Facebook, Google and Sony. Apple already has given glimpses into their VR and AR research and products with releasing certain devices that support VR such as Metal 2 macOS High Sierra and in iOS 11. For AR, Apple launched ARKit API which allows app developers to create AR- based apps with minimal effort. ARKIT combines motion tracking, camera scene capture, top of the level screen processing, and display ease to create AR apps conveniently.

Whether Apple will choose to release their highly anticipated VR and AR products by 2020, who knows, but we are all waiting anxiously for them to do so!