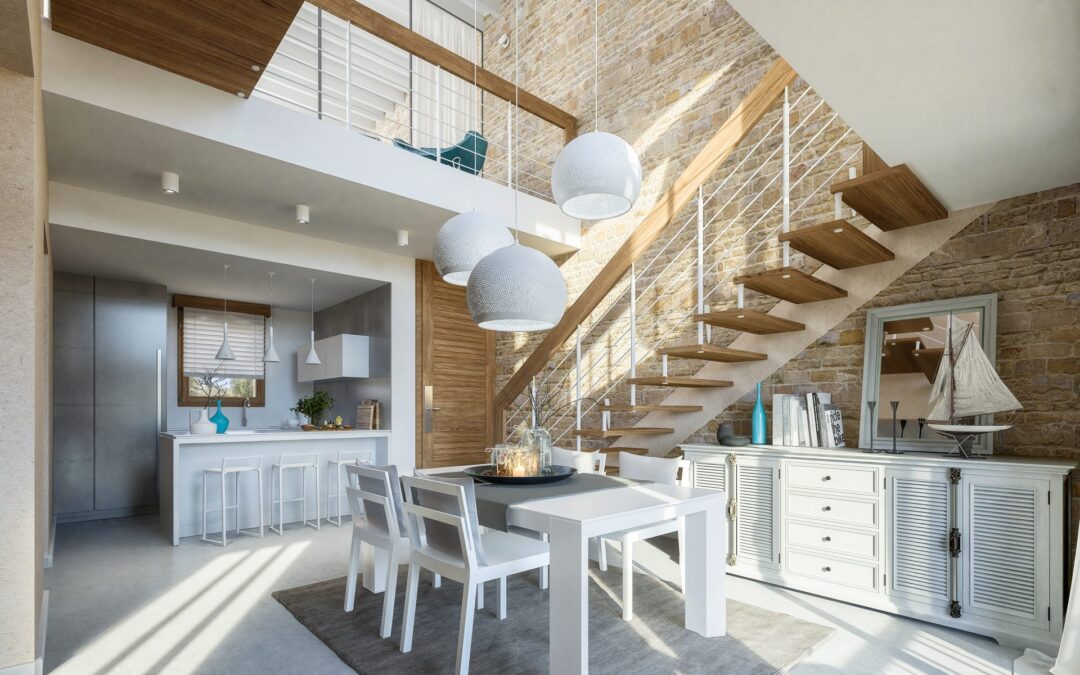 And that technology recently spread to New York City. Partnering with Bradley Snyder, formerly of Apollo and Eastdil Secured, Radical Galaxy is opening a second office in Manhattan.

According to managing partner Matthew Shaffer, virtual reality has been changing the face of real estate over the past year.

“As every day goes by, it becomes more popular,” he said.

Radical Galaxy chose the Big Apple for its expansion due to the city’s vast development opportunities.

“New York has a really big market when it comes to real estate,” Shaffer explained.

According to Shaffer, virtual reality technology can save clients quite a bit of money in the long-run, as it allows them to catch elements of a custom home that may not match their vision of the project. One client, after seeing the virtual reality of their future dining room, realized that their planned dining room table would not fit into the space. Radical Galaxy was able to model in the actual digital reality of the specific table the client wanted to use.

“In the past, the client would have realized that once the table was in the room and the dry wall was finished,” he said. “At that point, it becomes expensive.”

Clients also have the ability to see a clearer idea of what certain types of countertops will look like — a look that’s much easier to visualize than with a small sample, Shaffer said.

“It’s easier than seeing one piece and trying to conceptualize it,” he said.