With projects to date including working with major corporations such as Hyatt Hotels, Radical Galaxy Studio has earned its rank as one of the top providers of virtual and augmented reality content in the real estate industry.

Today the company is excited to announce, in partnership with Bradley Snyder, formerly of Apollo and Eastdil Secured, a major scaling and expansion of the current Bellevue, Washington business with the opening of a new office in New York City. END_OF_DOCUMENT_TOKEN_TO_BE_REPLACED

Skilled commercial real estate brokers have vivid imaginations. They can walk into an old office building or unfinished retail space and picture all the possibilities: glossy new floors, modern furniture, the new elevator that opens out into a freshly-remodeled amenities space. The average tenant, however, lacks such imaginative powers. Even small, easy-to-fix issues like a bad paint job or dated lighting fixtures can put off potential leasees, making them walk away from an otherwise perfect space.

But what if a simple tool could allow the would-be tenant to see what the broker sees?

END_OF_DOCUMENT_TOKEN_TO_BE_REPLACED 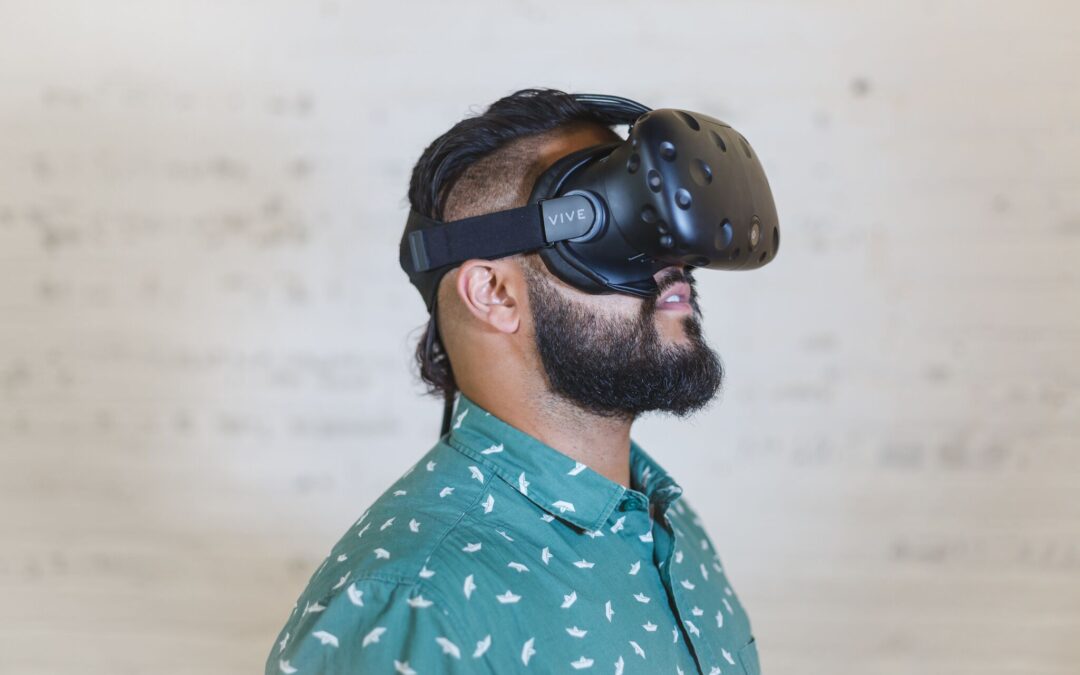 High-Profile: This Virtual Technology Is Making Designers’ Dreams Materialize Before Their Eyes!

Imagine being able to walk through your project before construction begins, without having to build model rooms or show suites. Radical Galaxy Studio is making that all possible with their team of designers, architects, and developers who are creating fully immersive virtual reality and augmented reality experiences.

END_OF_DOCUMENT_TOKEN_TO_BE_REPLACED

Baltimore Business Journal: VR company coming to Owings Mills wants to help you walk through a room before it’s built

Imagine getting to walk through your remodeled kitchen or bedroom before renovations even start. You could get a feel for the space, make changes to the decor and flooring, even see how the room would look if you moved a wall.

END_OF_DOCUMENT_TOKEN_TO_BE_REPLACED 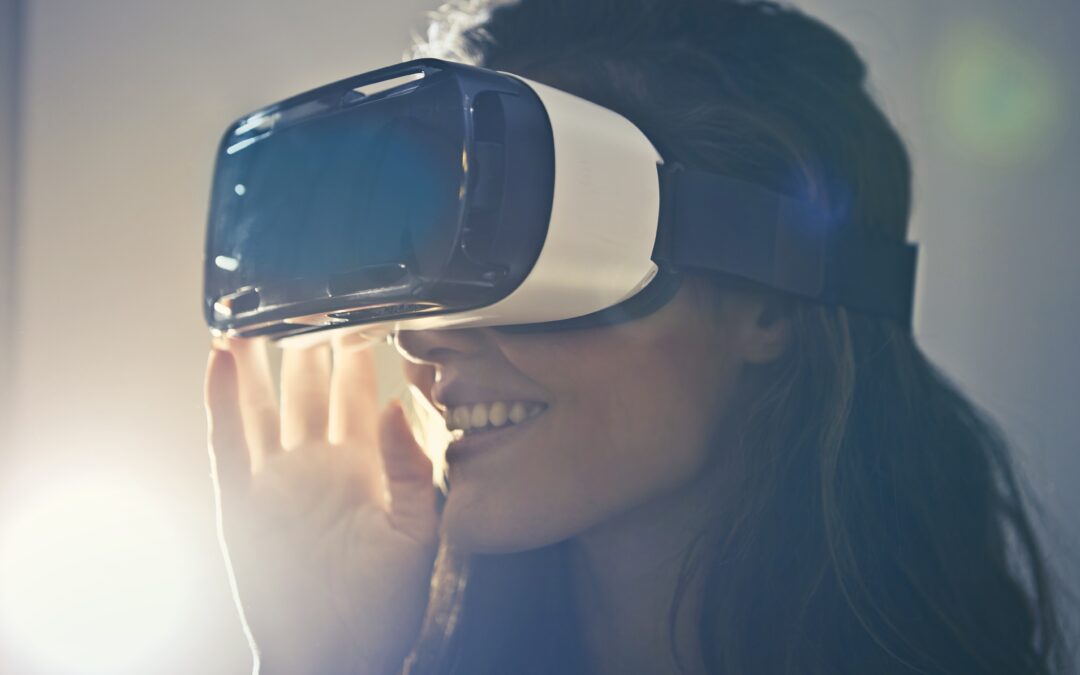